The highly expected game is a “revenge” match for Adegbuyi who lost to Ben Saddik in the 2019 Glory 62 final in Rotterdam.

Facing his opponent this time in a match, not a tournament, the number 2 champion in the heavyweight category, Ben Saddik, says that he is well-prepared for the big game against the world’s number 5 kickboxing star.

Ben Saddik has a record of 10 wins and 7 losses, while Adegbuyi has registered 15 wins and 5 losses. The Romanian star is also known for defeating Morocco’s Badr Hari in December 2020.

Ben Saddik and Adegbuyi appear to be physically and mentally prepared for tonight’s game, according to their statements in the Glory 81 crossfire.

“I have six weeks for preparation [but] I am already one year in preparation,” said the Moroccan star, noting that he takes “this fight very seriously.”

Describing Adegbuyi as “one of the [most] dangerous fighters” in Glory, Ben Saddik said that he hopes the match will last for three rounds so he can show off his capabilities.

For his part, the Romanian champion expressed his excitement for the game, saying that Ben Saddik is “one of the top fighters in Glory.”

“We are always in top 5 of Glory for more than five years,” he added.

He concluded, “After the fight you can claim again the title, you can claim to be one of the best in the world so it is a very important fight. Best man should win. 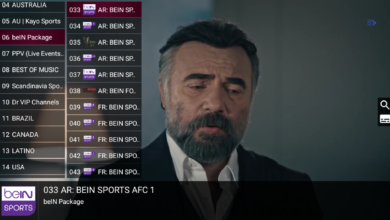 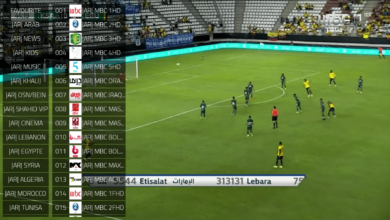 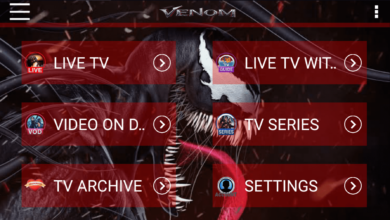 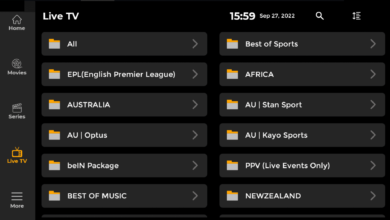